Sporting Success Near And Far 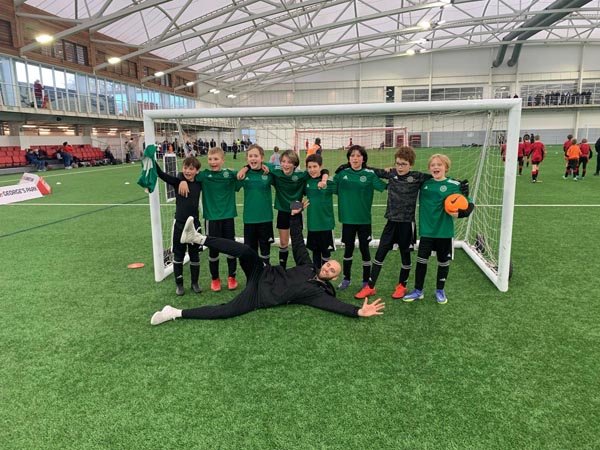 There is always a lot of sport going on around KAS, from after school clubs to Choice on Wednesdays and Fridays and competitive team matches against other schools. Last week was a great example of the variety of sporting talent we have here.

FOOTBALL
Year 6 students, along with PE teacher/coach Tom Franklin, headed to the ISA U11 National tournament at the FA’s St George’s Park training ground. They had a hesitant start to the day meaning they came fourth in their group. They got the bit between their teeth after that and ended up taking Bronze in the Plate competition (which meant they’d placed 6th out of 27 teams!) 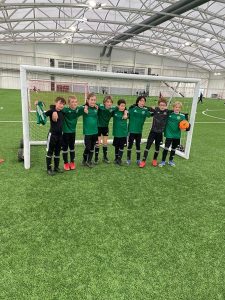 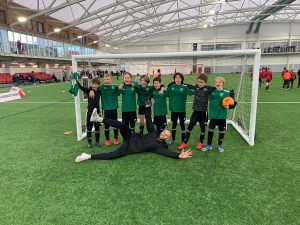 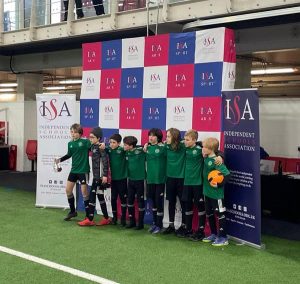 CROSS-COUNTRY
Closer to home, students from Years 6,7 and 8 had a soggy afternoon on Hampstead Heath taking on local schools in a 2.7km cross-country race. They were up against schools like Highgate and Westminster and our sources tell us that there was the promise of cakes at the finish line to keep tired legs motivated! Huge congratulations are due to Y8 student Oliver who took third place overall. 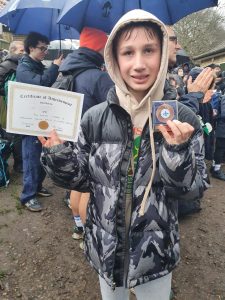 NETBALL
Y10 girls travelled with coach Henri to the ISA U16 Nationals at Nottingham University where they were playing against Y11 students! It was a day of tough matches and the girls played well to eventually take 2nd place in the Plate competition.

Henri said: “The team played in amazing facilities against some extremely talented teams, all an age group above. The purpose of going was for the team to gain experience and prepare them for next years’ tournament. After a nervous and slightly shaky start the team ended the tournament finishing second in the plate competition, bringing home silver medals.

The girls fully applied themselves and played some of their best netball. Their growth throughout the day was fantastic and they are definitely in a good position to do very well at this tournament next year.

The girls showed resilience and determination at a very competitive tournament. I am excited to see what they can do next year when they are officially the U16 team.” 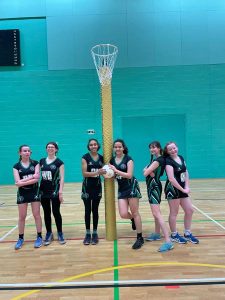 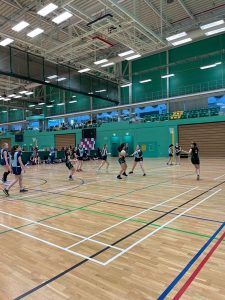 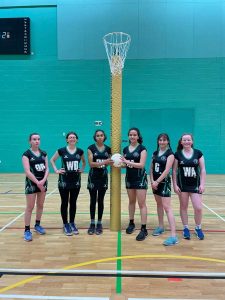