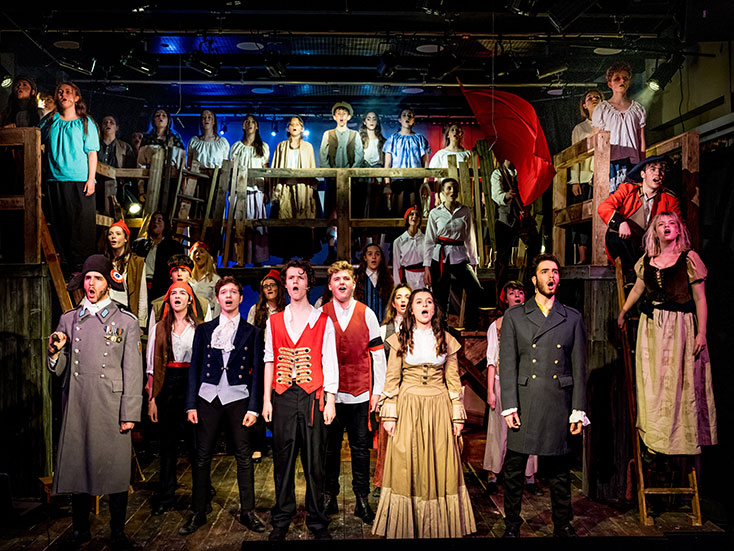 Upper School students from The King Alfred School poured their hearts and souls into a dramatic production of Les Misérables this term, culminating in a three-night run in The Phoenix Theatre.

In the run up to the show the cast were lucky enough to receive visits from two stars of the West End. A singing masterclass by musical theatre legend, Maria Friedman was a real treat. The show is sung-through, with no spoken dialog, so her tips for performing musical numbers were a boost for the students. After attending the first night performance she said: “The production was beyond my expectations, great story telling, from the heart, raw and honest, beautifully staged with amazing singing.”

They also received a visit from Matt Lucas who plays Thénardier in the West End production of Les Mis. Matt spent time with the cast, listened in on a rehearsal and gave performance advice ahead of the show. Matt said: “It was so great to meet the students. I was blown away by their talent, passion and commitment.”

The ambitious production, set in 19th century France examines topics of redemption, justice and social inequality. The cast knew they were taking on a big challenge when it was chosen as this year’s Upper School show but they were also excited by the prospect of performing iconic songs like ‘I dreamed a dream’ and ‘Bring him home’. Amy, Y13, who plays Fantine said: ”When we heard we were going to be doing Les Mis it did feel like a big challenge but I never doubted we could do it and the teachers believed in us. From the performers, to the band, lighting and sound and an amazing set the whole production felt like such an achievement.” 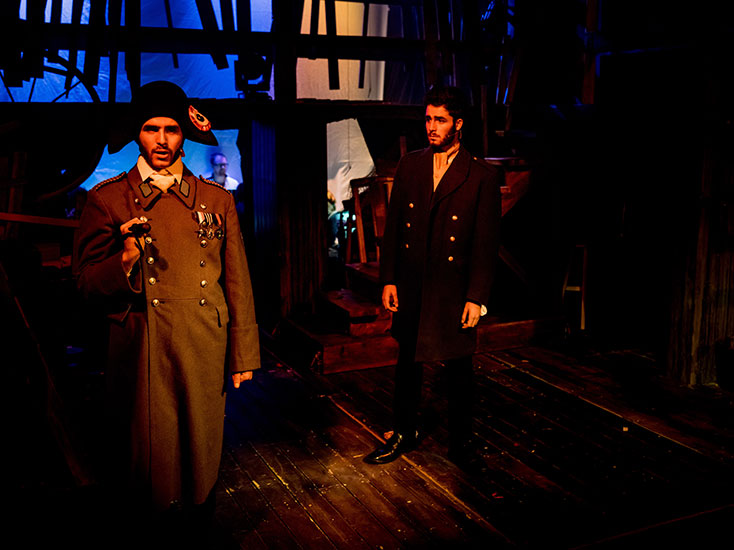 Lucy Hall, Head of Drama, who directed the production said: “The level of commitment from the cast has been incredible. These are students who are working towards exams and have a lot on their plates but they’ve thrown themselves into this difficult musical and the passion and talent on the stage spoke for itself. I know I speak for the whole team when I say we couldn’t be prouder.” 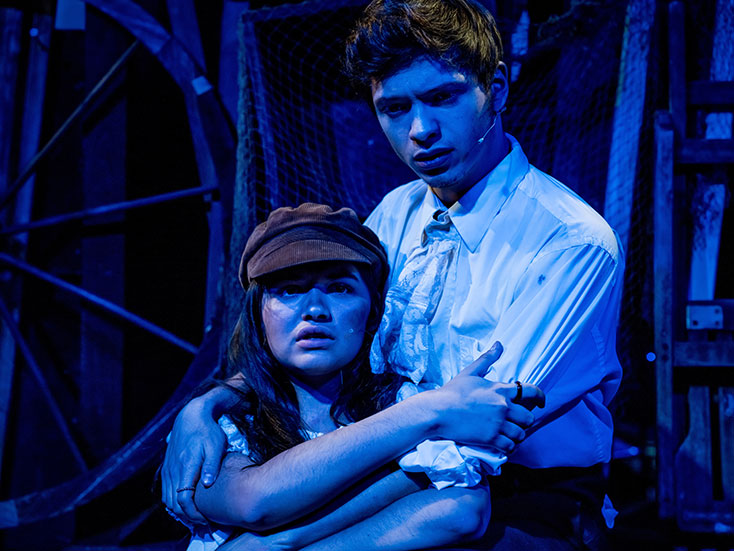 Charlotte-Lily, Y13 who plays Cosette, said: “For some of us this is our seventh, and last year of doing school productions together so it feels pretty special. The way that the show has brought together people from across the year groups is something I will miss – we work really hard as a team but the feeling you get when it all comes together is amazing. It’s the highlight of the school year for me.” 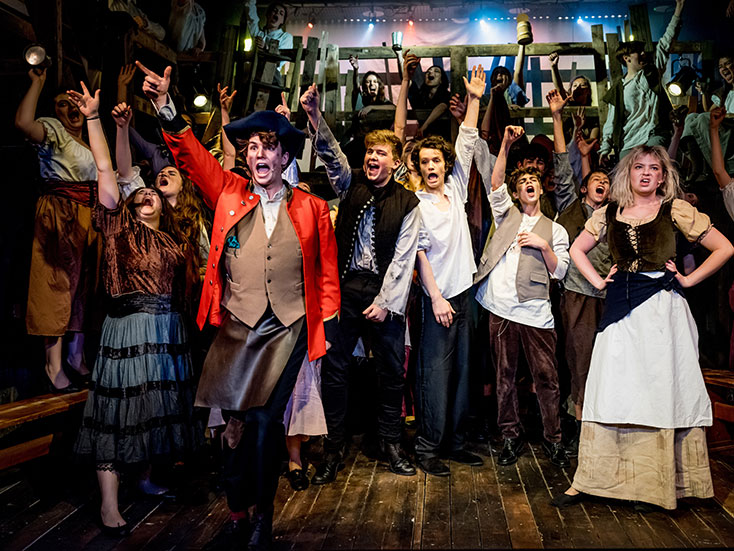