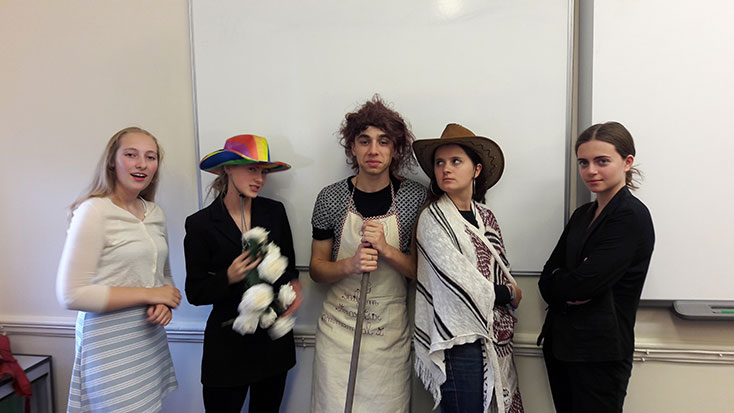 Thirteen other schools took part, with the standard of Spanish and acting from all schools being deemed exceptional by the four judges. The level of Spanish by the King Alfred School was impressive with all pupils giving fantastic interpretations of their roles. Amelia as Luz Maria had excellent stage presence and her intonation and spoken Spanish was superb. Charlotte Lily brought the character of Panfilo to life and was very expressive. Lily was extremely convincing as Antonio whilst Monica threw herself into the role of Don Pedro and Cosmo, as Juana the maid, proved to be a real crowd pleaser. 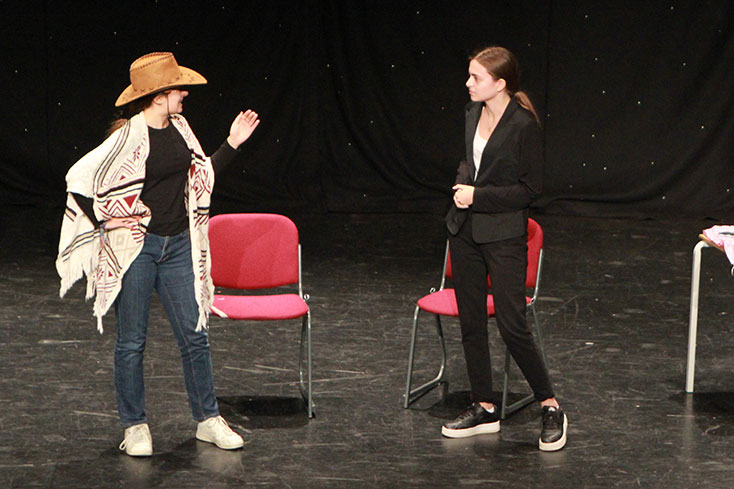 Despite tough competition for other schools including Eton College, Harrow School, Wellington College, St Paul’s Boys and Girls, King Alfred School was awarded two prizes. Cosmo was awarded Best Original Performer winning a two-week Spanish course in Salamanca and Monica picked up the prize of Best Unique Performance winning a meal for two at Mexican restaurant Mestizo. The students also received books and all students were awarded a certificate. 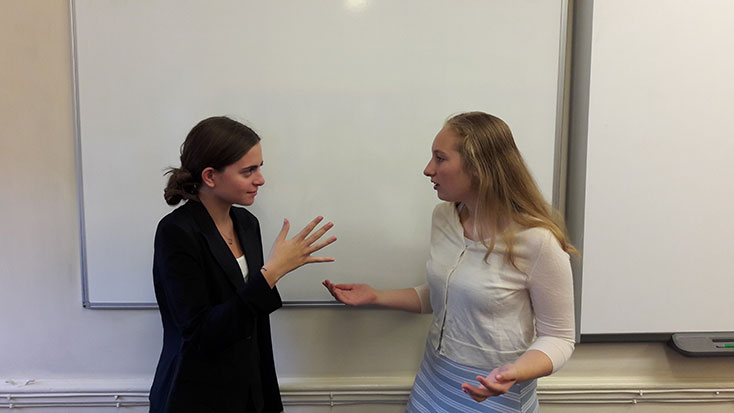 Congratulations to all the pupils for their hard work and turning up to rehearsals during breaks and after school. Preparing a ten-minute extract in Spanish at the beginning of the academic year for all students was no mean feat!

Here are some of the comments pupils had in Spanish about the play: