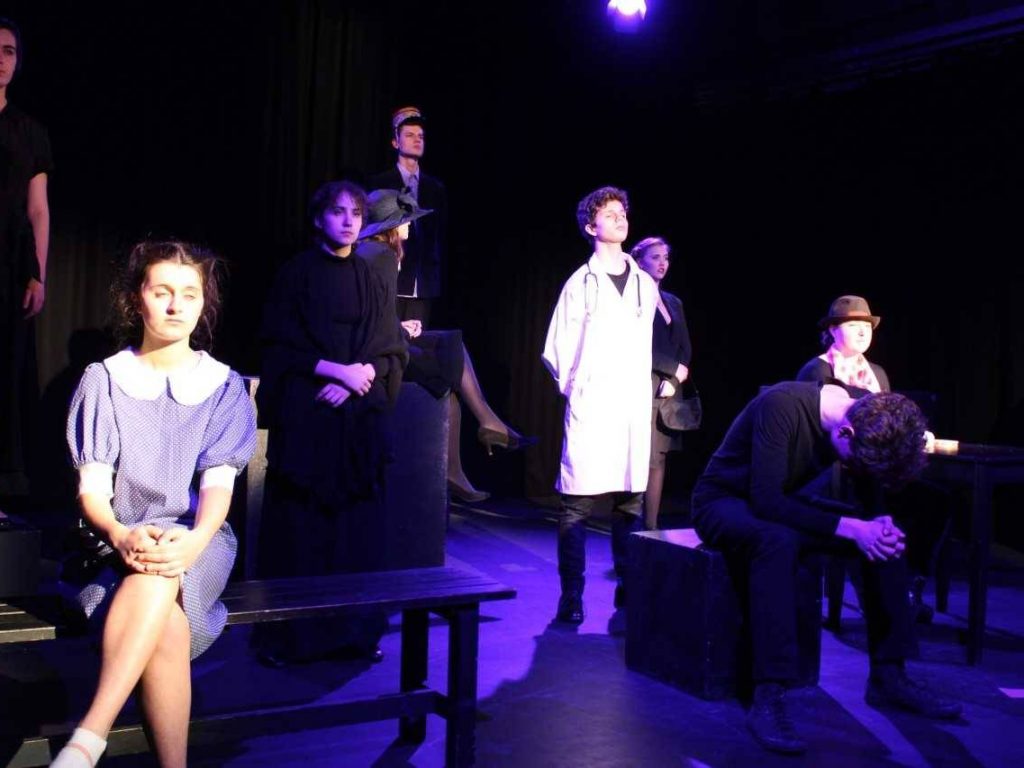 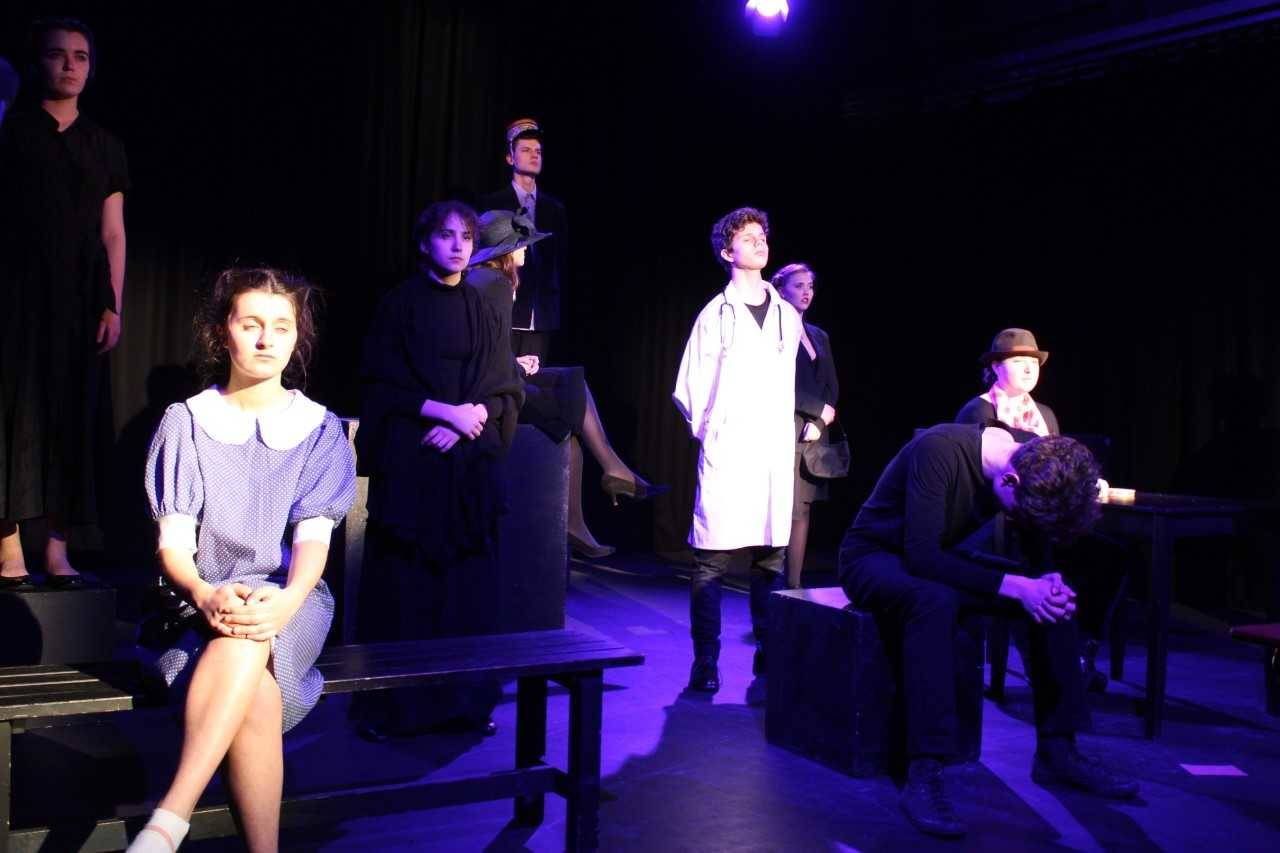 On Thursday 8 March, The King Alfred School hosted the French Drama Festival for the fourth time, despite the weather playing its part in the dramatic scene!

Twelve schools participated in the competition and the standard was the toughest yet. Three judges, Pierre Pillet from the Perse School, Mélissa Milioto Cultural Attachée from the Embassy of Belgium, and Kara Conti President of KASS, carefully deliberated on the performances and awarded prizes.

There were 6 prizes up for grabs: Best Play, Best Unique Theatrical Experience, The Jury Special Award, Best Spoken French, Best Performance and Best Performance in a Supporting Role. All the judges agreed that their task was extremely difficult, given the overwhelming talent on display that evening.

The King Alfred group gave a memorable interpretation of Lettres de Délation, by André Halimi. During the Second World War, France was occupied by Nazi Germany and French citizens were actively encouraged to “snitch” on Jews. Charlotte-Lily and Matilda as victims, Louis as government official and Lily, Ned, Freddie, Jack, Martha, Lauren and Georgina as every-day citizens denouncing their neighbour, colleague or family member, all gave a powerful and moving account of the time, the spirit and the laws of Vichy France. Their acting was impeccable and the judges commented on their exceptional pronunciation. The hard work and long hours they had put in rehearsals were worth it, as our cast went home with the prize for “Best Unique Theatrical Experience.”

Needless to say, I am very proud of such a fantastic cast; they were fantastic ambassadors for the school and their performance was just phenomenal. Our students demonstrated brilliant acting and courage, competing on stage is a daunting experience let alone in a foreign language!

I would like to thank all the staff who helped me organise the evening, with a special mention to Rob for his constant presence and help in rehearsals, and Sandrine for organising and managing the catering…twice!