The Return of TEDxKingAlfredSchool (finally!) 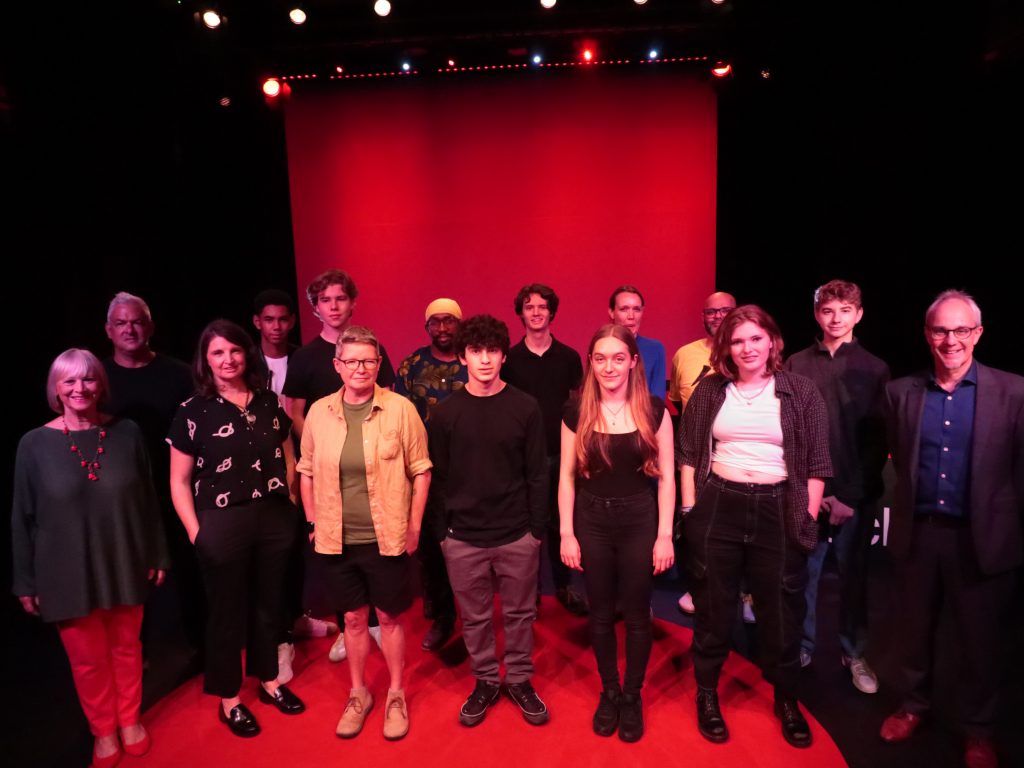 On Sunday 19th September the third TEDxKingAlfredSchool finally took place. Originally scheduled for January 2021 it had been postponed twice due to the pandemic. It was with great joy and relief that 14 members of the KAS community, staff, parents and students, took to the Phoenix Theatre stage to present short talks on what excites, terrifies or motivates them – everything from cold water to hot metal, happiness, hope and humour.

Head, Robert Lobatto “It’s great to have TEDx back in person and feel the energy of everybody back in the room together. The wisdom and insight of the young people speaking was tremendous.”

Organiser and President of the King Alfred School Society, Kara Conti was pleased to finally see all the hard work pay off: “This all started with a Zoom call in November 2020 when we first heard ideas for the talks and some of the ideas have really changed, some people are doing entirely different talks whereas some wrote them straight away. The thing I enjoy is seeing the different people up on the same stage and the confidence it gives to them and the ability to express themselves  – something that’s so valuable, especially for the students. It’s wonderful to see students, staff and parents mixing as equals.”

The day featured talks about facing your fears, fighting for what you believe in and learning how to deal with pain. Though all the talks were developed independently, it was surprising how similar themes woven through many of the speakers subjects, something which was not lost on audience-member Tom: “I think that’s what’s been fascinating is that sometimes stories coalesce across the different speeches, sometimes they don’t, sometimes they’re completely new – you’re making connections in your head all the time between all the different things people are saying.”

For the speakers – the day was a chance to finally complete the journey which started nearly a year ago and the sense of accomplishment was palpable. Nic was one of the staff members who took part, giving a moving talk on what teaching in the school forge had taught her, she said; “Finally doing the talk after so many months was great. Its had a really nice space in my brain and now I’m free of it and I can move on to the next thing, but it’s made me better at what I’m doing next, I feel more capable having done it.”

Many of the talks featured very personal stories and all the speakers supported each other through their journey. Feeling brave enough to speak from the heart is something which is not easy to achieve and all the speakers took the audience into their confidence. Audience member Dan commented: “I’d like to commend the school for it’s atmosphere of trust which has allowed the speakers to share so much.”

Recordings of all the talks will be uploaded to the TEDx site soon. 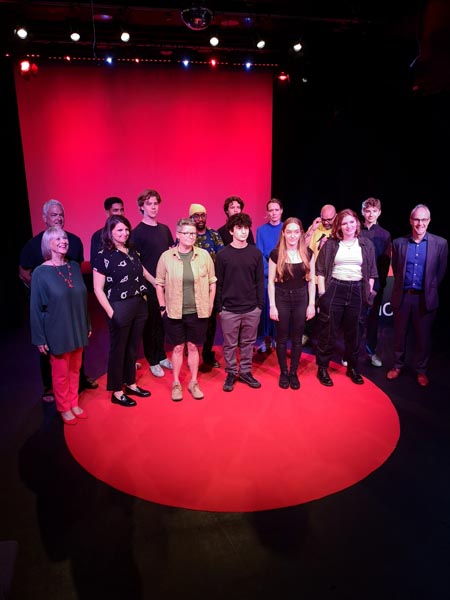