Sailing Away – saying goodbye to Edo 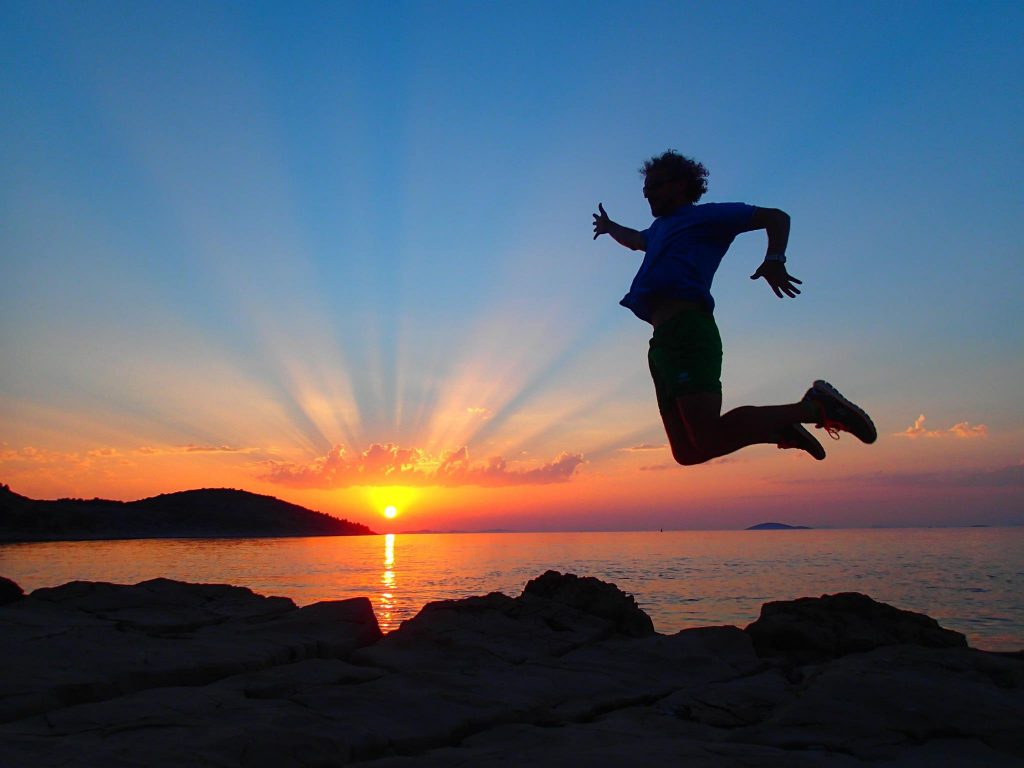 “Edo left Croatia (then Yugoslavia) at 25, heading first to Germany and Switzerland to work on sports camps, before joining KAS as PE teacher in September 1990. At that time the PE department consistent of Sue Jaggard, Keith Moore and Jenny Campbell.

Edo teaches with passion, knowledge and enthusiasm. I am sure anyone who’s been taught by him will agree. His passion was often seen on the side of the football pitch where, at times, his Eastern European coaching style could be slightly over enthusiastic and misunderstood. However, he was soon accepted by all the local PE teachers and remains a well-loved and popular coach in the area. In his early years at KAS,  our senior boys basketball team was formidable, not only because of their talent, but also because of their belief in Edo as a coach and his side-line direction.

His fitness and personal ability in a great many sports made him an excellent sporting role model. Edo’s favourite sports to teach over the years have been Tennis, Basketball and Judo. There are not many students who have passed through LS that have not been taught a few Judo rolls by him! Edo has taught over 2000 students at KAS and I know almost every one of them has great memories of his teaching or of spending time with him on trips. 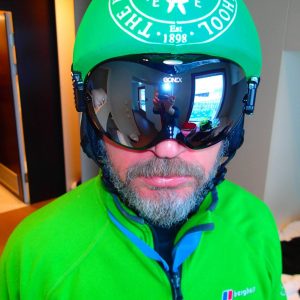 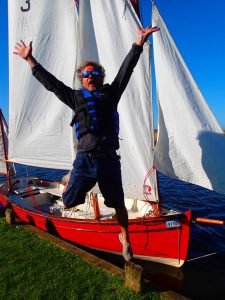 As a collegue, you don’t get much better than Edo. All of those who have worked closely with him will know he’s considerate, supportive but most of all, dedicated. Edo would always take time out to support his department, teach them and share his wealth of knowledge and excellent teaching pedagogy. As Head of Department, his guidance is unique but supportive and he’s has allowed us all to model ourselves into the teachers we are today.

Not only has Edo been a PE teacher at KAS, he has also been the driving force and main supporter of outdoor education. Camp at school is an integral part of our philosophy and when outdoor education was losing its credibility in the national curriculum, Edo stood firm and pushed even harder for it to have a firm footing at KAS.

Every year in his 30 years here, Edo’s taken 100s of sporting fixures, at least 2 if not 3 camps, several sailing trips and a ski trip. Making him a true legend. Pupils often remark when leaving that some of their fondest memories have been sailing or ski trips. Edo has run 28 ski trips over the years and only missed two, one for the birth of his daughter Megan, and the other due to ill health. Now a passionate snowboarder, he still puts us to shame on the slopes with his energy, skill and utter fun-loving determination. I have no doubt he will still come and find the KAS crew on ski trips wherever we go. 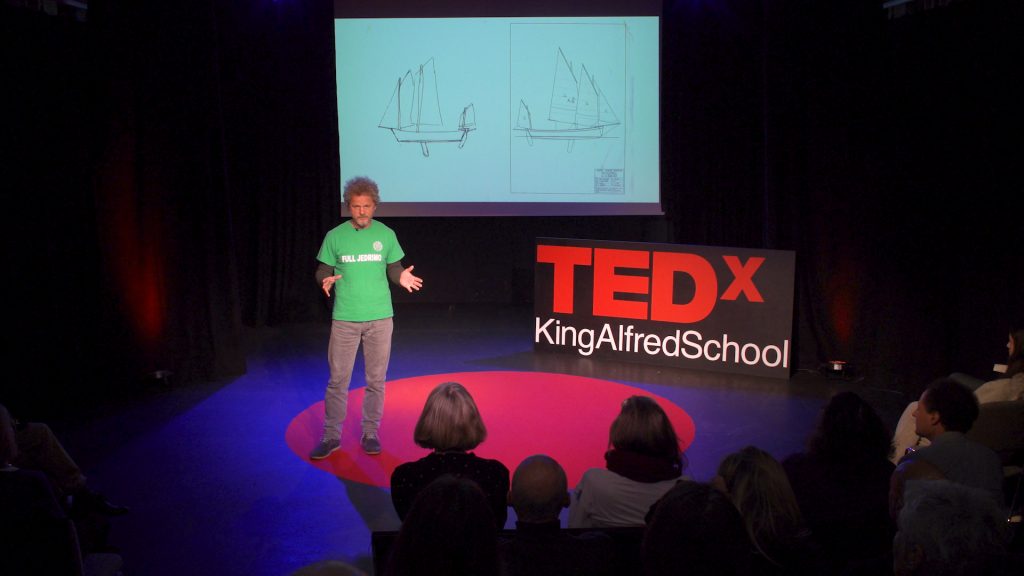 Edo was a key member of the team involved in building the school boats, something he talked about passionately in his recent TEDxKingAlfredSchool talk. From the day he launched Athelfelda in 2000 at the Welsh Harp lake, Edo was a mainstay and promoter of all things sailing and rowing at KAS. Thames River Races, Sail Caledonia, Croatian summer sailing and annual Year 8/9 camps to the Norfolk broads. The sailing fraternity which he so loved creating will miss him a great deal.

On a personal note, I have worked with Edo for 25 years and he’s like a big brother to me. We’ve formed a very strong bond and one that I will always cherish. In the past we’ve joked I’m like his work wife. Bossing him around, nagging him and I’ve even been known to make him think my ideas are his. It would be fair to say we have been a pretty damn good team and I’m not sure how I’m going to cope without him. We’ve supported each other through tough times and rejoiced with each other during high times and I know, wherever Edo is in the world, he will be there for me. That’s if he answers his phone!!

It is extremely hard to summarise a 30-year career, so many memories, highlights and stories to tell. Edo is the epitome of all things Alfredian and Edo, you truly are a KAS legend. You are much loved and you will be sorely missed.”