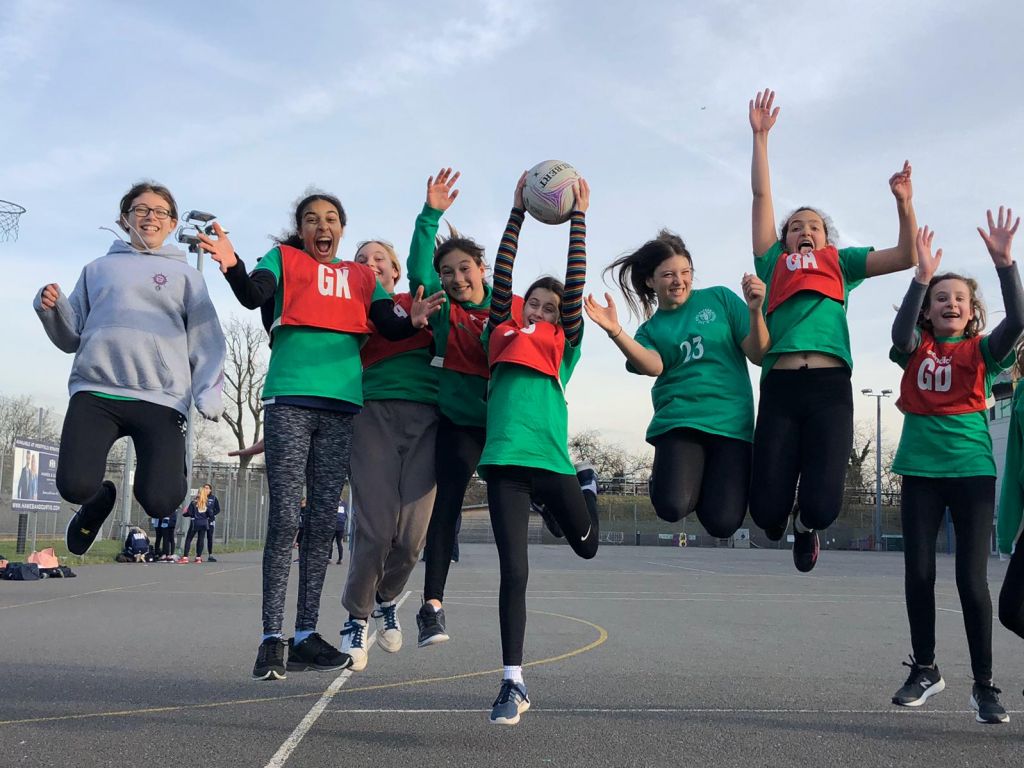 After a successful term of netball, the Y8 team went along to the ISA regional netball tournament with excited nervousness, and a real keenness to do well.

Though their nerves got the better of them at the beginning, they scraped a win in their first match, which warmed them up nicely for the rest of the day. 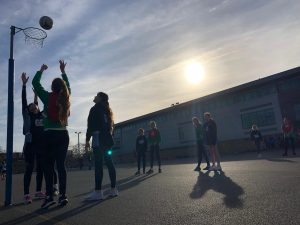 As the tournament went on, the team came on in leaps and bounds, and as they settled, each player reflected upon previous mistakes and altered their play for the better. By the end of the morning, we were confidently into the semi finals, and preparing for a tough game. The girls brought their best netball to this match and won significantly 6-2. The finals was against a very strong team, who had dominated the day. 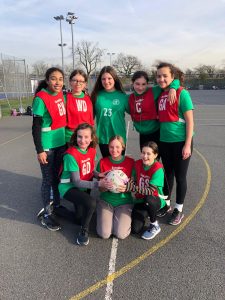 The King Alfred girls put up an amazing fight, and caused the other school to worry at points during this match. I was a close game, and although we lost, the girls played with outstanding confidence and determination. Walking away with second place medals means the girls are now through to the ISA National Netball tournament on the 13th March. The girls should not only be very proud of themselves, and we wish them all the very best for the next tournament!