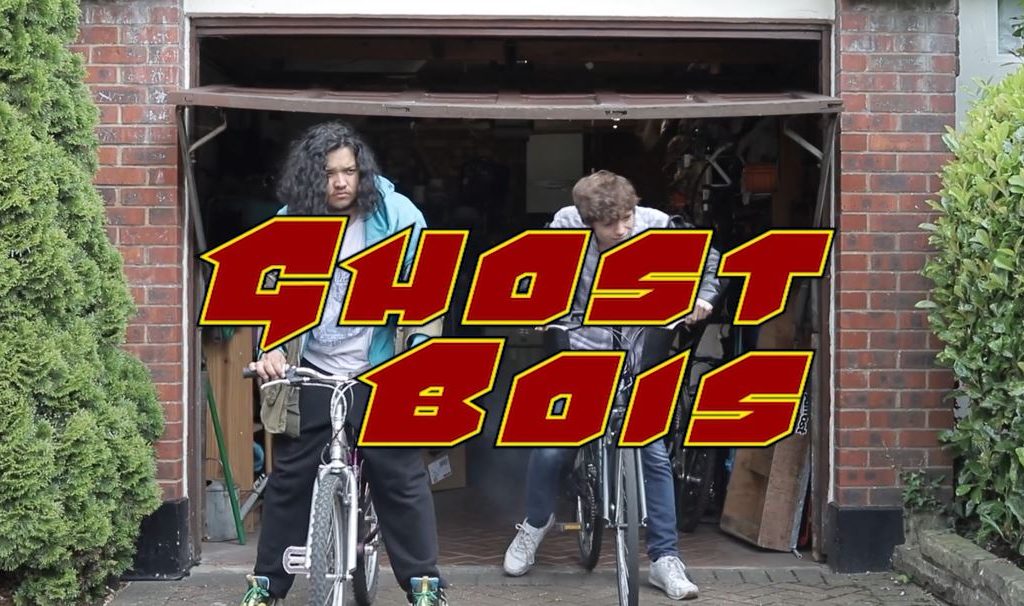 A film made by Sixth Form film student Rhodri B has been selected from hundreds of applicants as part of this year’s Into Film Awards. His film ‘Ghost Bois’ is one of only three which were selected as finalists in the Best Film: 16-19 Years category (Sponsored by MPS).

Rhodri said: “I’m studying Film at A level here at KAS and I made this film as part of my coursework and I’m really excited to have been nominated. It’s a comedy thriller about two boys who go searching for a girl who has gone missing in a local cemetery. They soon realise they’ve bitten off more than they can chew.”

Rhodri’s film will be included in the Audience Choice Award which will allow the public to vote for their favourite short.

As one of the nominees Rhodri will join the other young film-makers at London’s ODEON Luxe Leicester Square for a star-studded ceremony on 18 March 2020 which will be hosted by  David Walliams OBE.

Rhodri explains; “A lot of people from the film industry attend and, if you win your category, you get to choose someone to do press interviews with. My dream pick would be Martin Freeman, I think he’s a great actor but also seems like a very down to earth person.” 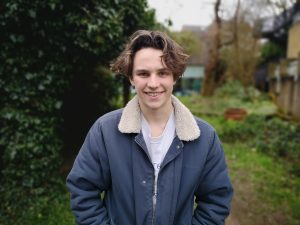 Rhodri is hoping to go on to study film at University, once he’s completed his A levels, and hopes you’ll see his future films being nominated for a BAFTA or an Oscar in the coming years.

To view Rhodri’s film (and all the other nominees), visit the Into Film website and look for Ghost Bois.