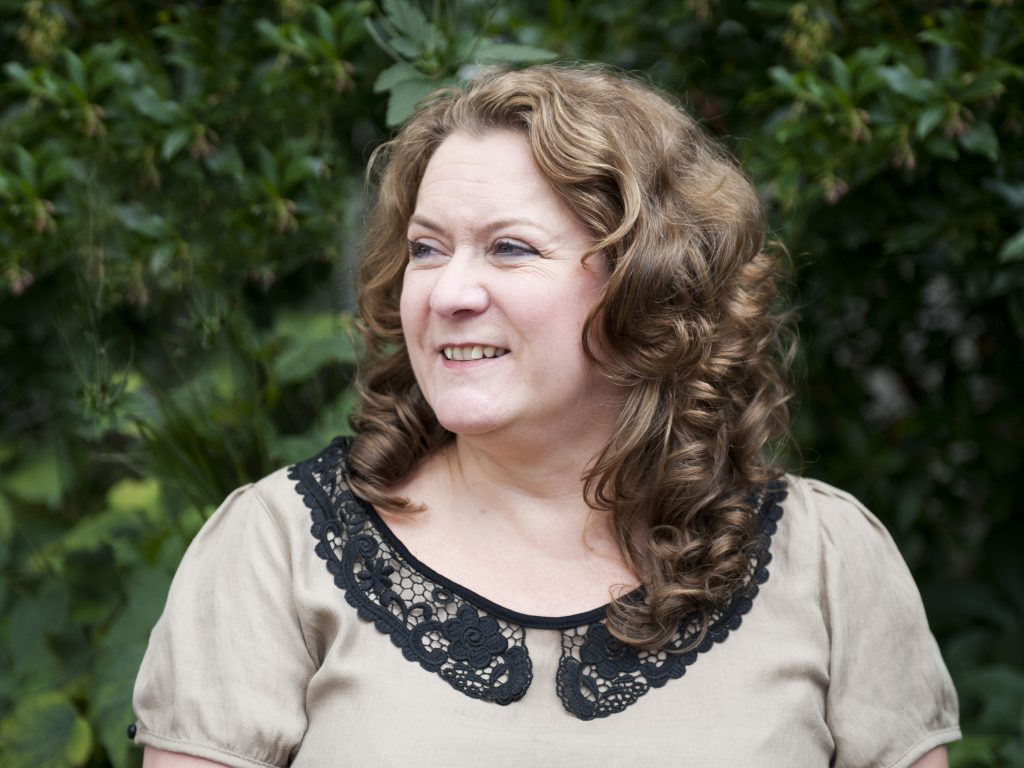 Today is a sad day for the KAS community as many of them gather to say a final farewell to former KAS Head, Dawn Moore who sadly passed away at the end of December.

Dawn worked at KAS for 29 years, starting out as a Biology teacher in 1986. In 1988 she was appointed Senior Biologist and Coordinator of PHSE and from 1996 to 1998 she took on the responsibility of organising INSET for staff.  When she started her family, she reduced her hours to part time until 2000 when she returned to full time work and was appointed Head of Biology and Appraisal Coordinator for staff.  She became Acting Deputy Head in November 2001 until February 2002 and then Deputy Head until August 2003.  She was appointed Head of KAS in September 2003.

Dawn is fondly remembered by many at KAS as a supportive and passionate teacher and leader who always had time for others and gave of herself freely. She met her husband Keith at the school and their two children were educated here so she knew the school from both perspectives. She cared deeply about wellbeing for all and always fought for the ethos and sense of community which we all cherish.

Legacies of her headship are apparent throughout the school and we remain grateful to Dawn for her many achievements which included:

Dawn touched the lives of so many parents, students and staff during here time at the school and the thoughts of all at KAS are with Keith and her daughters following the news of her death.

If you’d like to do so, her family have asked that donations be made to the hospice where she spent her final days in her honour.

If you’d like to share your memories of Dawn please email oa@kingalfred.org.uk as we are putting together a memory book for her family.