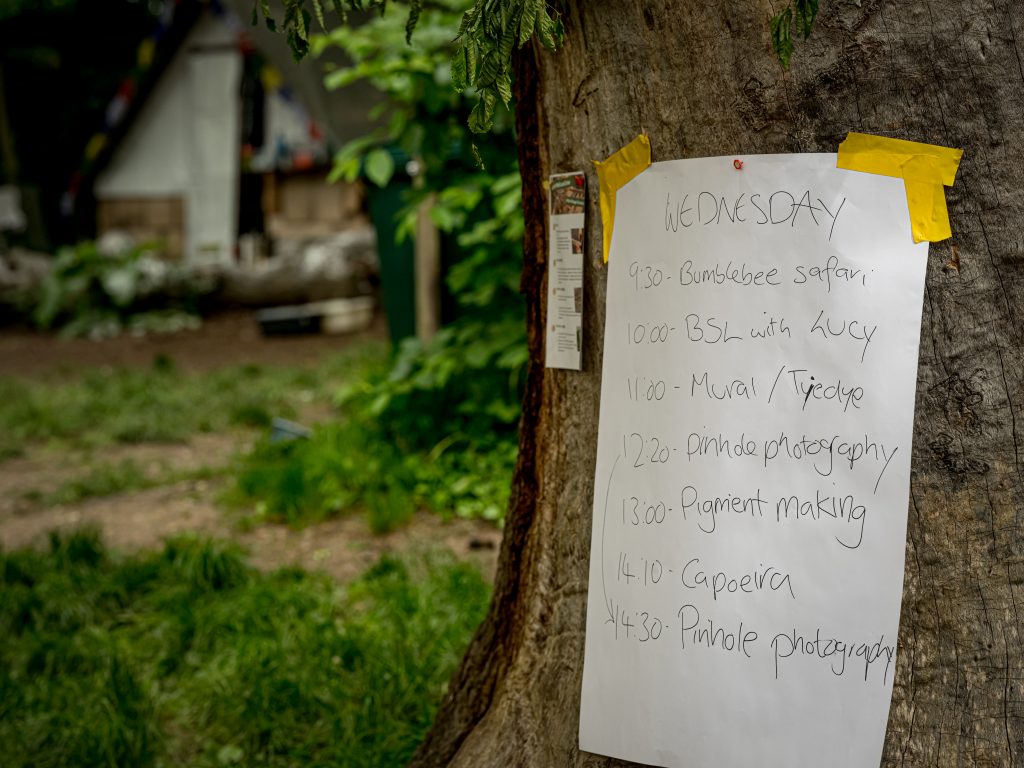 KAS Head of Years 8 & 9, Claire Murphy has seen the resurrection of the Village Project over her time at the school and she reflected on this year’s experience for us.

“I am writing this from inside my hut on the second night of my 7th Village Project.

Today has been a warm and delightful day with all the pupils taking part in a plethora of activities from blacksmithing, foraging, candle making, fire building, capture the flag and so much more.

The aim behind the Project is to form a community as a year group. Living together and dealing with all the challenges that brings. This year the pupils decided not to elect a Village leader but to host daily meetings with a representative from each hut. 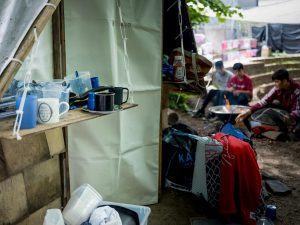 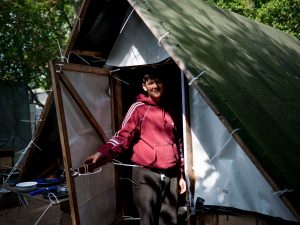 Today this really came into its own after a number of students were up late and disrupted the community. At morning meeting, the council proposed new rules including no noise on site before 7.30am.

The Village holds many surprises, none more than how well the pupils deal with all the challenges. Today the atmosphere in the camp was one of busy contentment and constant chatter. 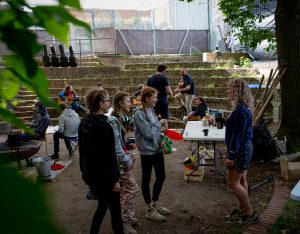 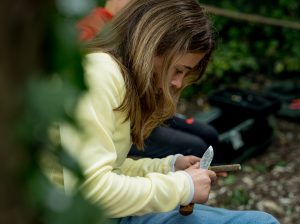 One of the building blocks of the project is to remove pupils from their mobile phones and all forms of modern tech. Interestingly pupils’ engagement with the activities has been outstanding not marred by the draw of phones or social media. 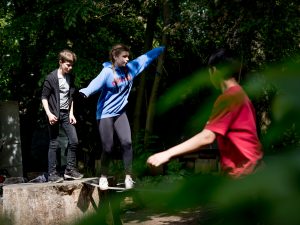 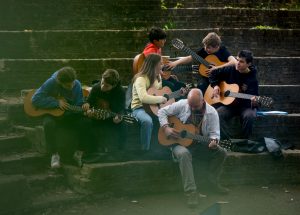 Still to come this week we have the water slide, story tellers, artists, games, talent shows and a silent disco.

Being part of the Village for so many years has been a pleasure and one that often sparks discussions with older students. In fact, this year the sixth form have come back to provide activities such as rocket building, tie-dye and some are also helping out with the daily meetings.

This project is the epitome of all things Alfredian!” 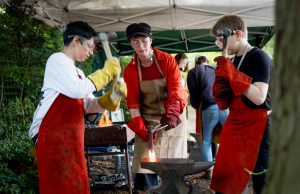 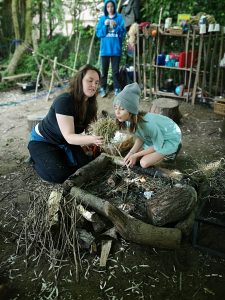 Here’s what the students thought:

“The best thing about it is cooking for ourselves in our hut groups, despite our raw-potato disaster!” Alma

“I love the bushcraft area because you can take part in workshops and they make really good nettle biscuits. It’s a lovely place to hang out.” Oona

“We’re not in lessons but we’re learning stuff about us and about other people and new skills like cooking.” Eve

“I like the activities and I love making stuff. It took me four hours to make an axe but I loved it.” Milo