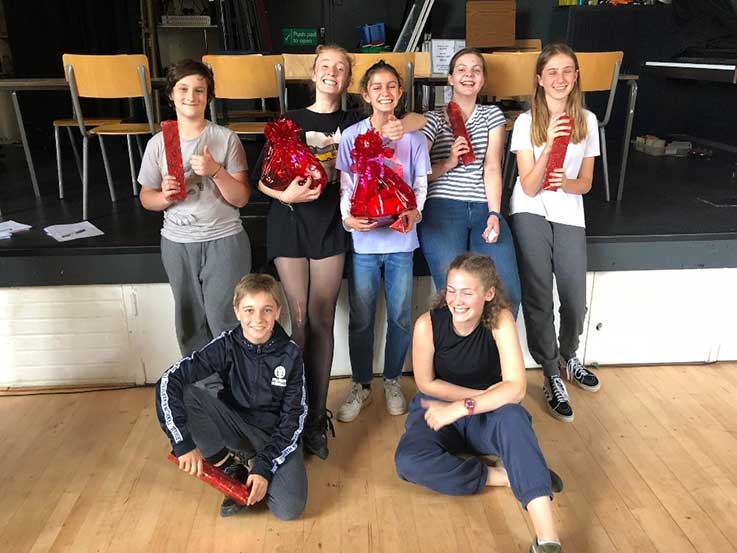 Each class ended up with 3 winners: Luka, Luke, Josh, Natasha, Tatum, Evie, Liberty, Bela and Rosie. The finalists performed a poem selected at random in front of their peers and tough deliberation crowned Tatum and Evie as winners, with Liberty as close runner-up. Their pronunciation, intonation and presence were mind blowing; for a moment, you could have forgotten these girls were Year 9 students!

Tatum and Liberty represented KAS at North London Collegiate a couple of weeks later, competing against NLCS, Haberdashers’ Askes’ Boys, Merchant Taylor, and Berkhamstead students. They delivered their poems with confidence and excellent pronunciation, which led to a proud teacher moment as both made it into the final. The 5 finalists were given an unseen poem, which they had 15 minutes to prepare. Students were being judged on pronunciation, tone and interpretation. Liberty gave a convincing rendition that moved the judges, whilst Tatum went for originality, rapping the poem and finishing off with a back flip, a performance that let all gobsmacked.

We are delighted that they respectively made it to 3rd and 2nd place and are immensely proud that the KAS French department has earned a respected place amongst the top North London Independent Schools. 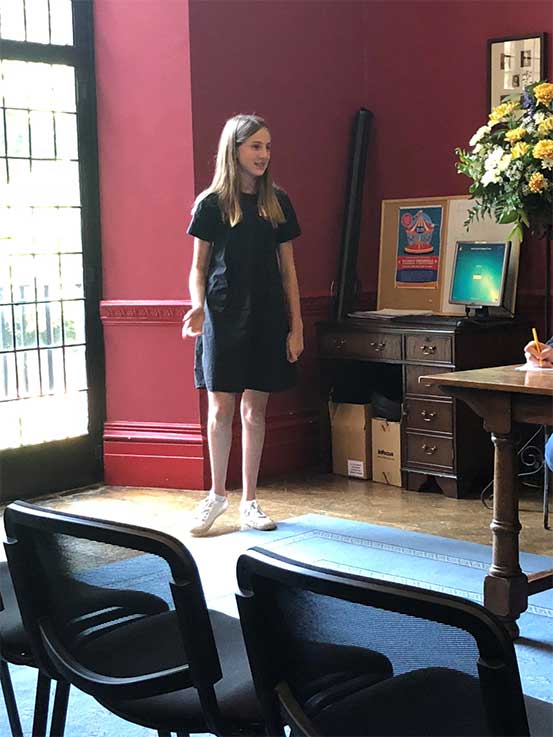 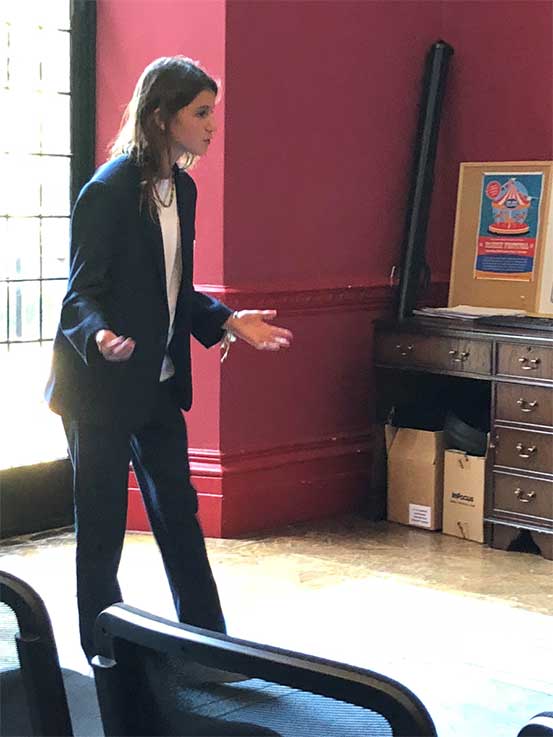