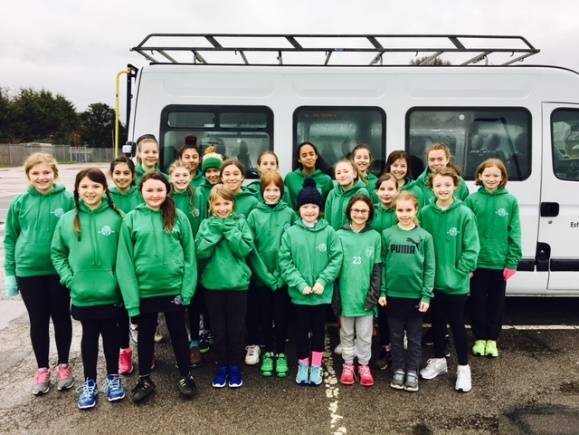 Our U11, U13, and U14 Netball Teams have all had a good season this year. Sarah, PE Teacher and Coach, updates us on a few recent games. Well done to all of our netball players!

A Good Day at the ISA Regional Competition

We took both the KAS U13 and U11 teams to the ISA Regional Netball Competition held at the Redbridge Sports Centre on Friday 3rd March.

All our pupils represented themselves very well on what was quite a damp and grey day. They showed such determination and fighting spirit in all of their games. The YR7/8 team got stronger and more competitive as the group stages went on. Unfortunately, it was a little too late and the first defeat they had at the beginning of the day proved to be the deciding factor as to why they did not go through to the semi-finals.

They played some excellent netball, and were a pleasure to take to the tournament. Well done U11 and U13 Netballers!

I took the U13’s to a tournament at St John’s School in Enfield last Friday 10th March. We have never taken part in this tournament before so we went into the tournament not knowing the standard of the competition we were going to face.

There were six schools taking part from around the North London and Essex area. The girls went into the tournament with their competitive netball heads on, and played every game as if it was the final! They won all of their game bar one where they only lost by four goals.

The team they were beaten by were St John’s A team who went on the win the tournament. The girls therefore came 2nd overall which was a fantastic result for them, and they were thrilled! Well done girls – we’ll beat that A team next year! 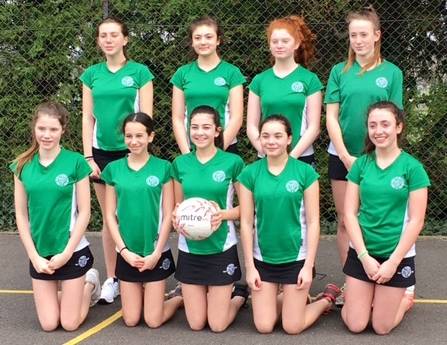 The U14 Team had a very early start on Saturday for their national competition, as we had to travel across to the Cotswolds for the day. Some of the girls even brought movies and speakers to provide entertainment for the 3 hours journey.

The girls experienced the some of the highest standard of netball in this tournament, which was a bit of a shock in the first half of game 1, but then they rose to the challenge for the remainder of the group stages. They played some of the best netball that I have ever seen them play, and their defensive play became so strong against some very impressive teams. They finished middle of their group stages, putting them through to the plate competition, where they were knocked out by a golden goal in extra time!

The team came 3rd overall in the plate competition, which is such a great achievement for the team! The girls were also an absolute joy to take to the competition, and were very grateful for the amazing opportunity to play netball all day in the Malvern Hills.